hello! I really should be sleeping right now, but I haven't shared with all of you for a couple days...and I don't think I'm going to have much free time the next few days! My last day of work this week is Thursday, and then it is Christmas Eve...WOW.
I want to share a video with you that has helped me see Christmas from a new perspective.

this blows my mind. God is SO SO big, seriously.
"Who else has held the oceans in his hand? Who has measured off the heavens with his fingers?" Isaiah 40:12
"Look up into the heavens. Who created all the stars? He brings them out one after another, calling each by its name. And He counts them to see that none are lost or have strayed away." Isaiah 40:26
This video reminds me how insignificant I am in comparison to God's greatness, but he chose to come to give us worth!
He became nothing so that we could become something. This is Christmas. Do you get it? GOD was born in a stable, lived, and died so that we could be saved from death! Let's not let Christmas loose it's power and joy!
"For God so loved the world that he gave his only son, so that everyone who believes in him will not perish but have eternal life. God did not send his son into the world to condemn it, but to save it." John 3:16

I will leave you with a couple of pictures from princess Aimee's birthday party on Monday night :) 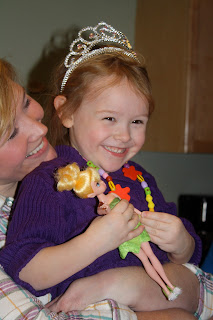 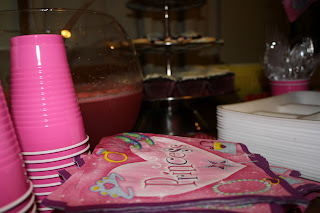 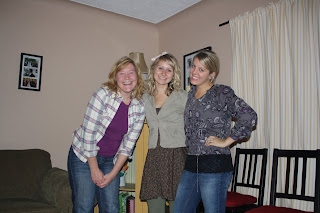 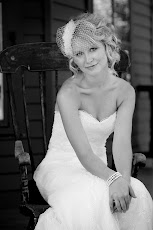 Hi I'm Laura! I am a new wife, a student, a preschool teacher, a chocolate, coffee, sunset-lover, and a follower of God! I am learning each day how to love and live like Christ has loved us, and I would love for you to join me in this journey! We love because He first loved us!! 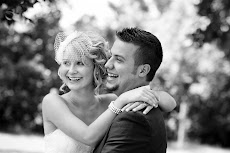 On July 29th, 2011 I married my prince charming. He is my best friend, encourager, and support. He is a part time youth pastor, and also works in the school district. I am so proud of him, and I feel so blessed to be his wife!